Laser Lavel ADA CUBE 2-360 is a measurement equipment that will be appreciated by professional and private users due to its functions. Thanks to the special emitter the instrument projects 360 degrees horizontal beam. It is ideal instrument during construction and repair works when paving tile laying or other coating, wallpapering and so on.

Convenient marking. Laser level projects 360° horizontal line and 360° vertical line. There is no need to rotate the instrument when making horizontal marking. Just place ADA Cube 2-360 on the selected height. Horizontal beam will be along the perimeter. There is a 90° projection (laser cross) when switching on the vertical line. It is very convenient to shift dots, for example, from one wall to another. It is possible to switch off laser lines one-by-one. Just select the one line that you need for a work.

Receiver mode. There is a receiver mode for outdoor operation under bright light. The range of the marking increases from 20 to 70m.

Two places of attachment. It is possible to place ADA CUBE 2-360 on the tripod or attach to the wall mount due to the thread 1/4″. One thread is located on the back part of the instrument, another is on the bottom.

TILT operation. It is possible to incline instrument at any angle working in this mode. Just lock the pendulum setting the switch on button in the middle position. Laser beams will be projected with required inclination. This function is used, for example, when setting stair railings.

Protected housing – The whole housing of ADA CUBE 2-360 is protected from all sides. Rubber parts protect the instrument against damages during falls and hits.

Wall mounting. The metal angle bracket with magnets and 5/8″ thread allows fixing the line laser on any surface. Due to the special notch it is possible to hang the clamp on the drywall screw. 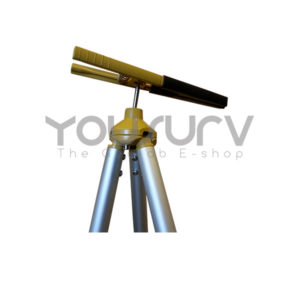 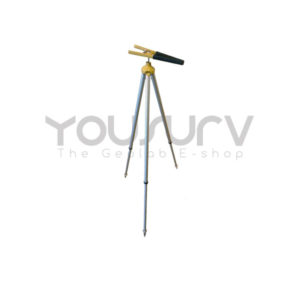 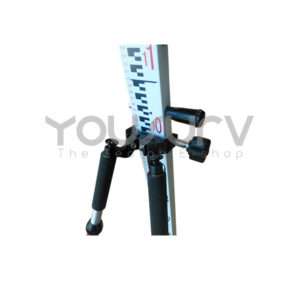 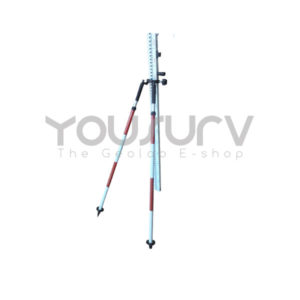 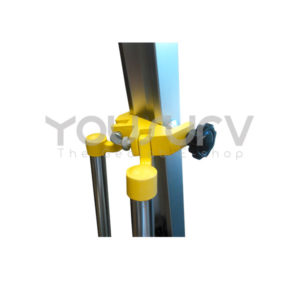 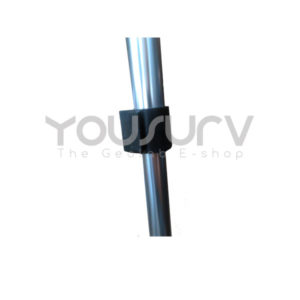 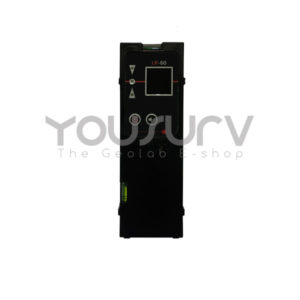 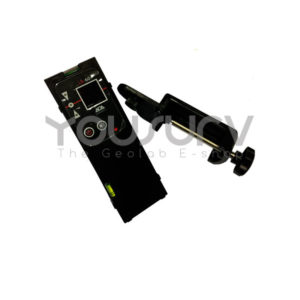 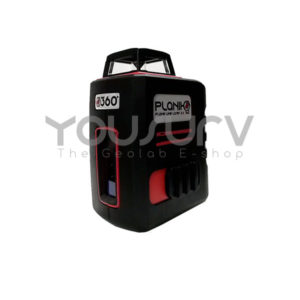 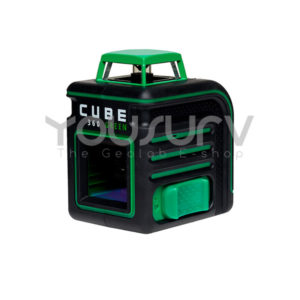 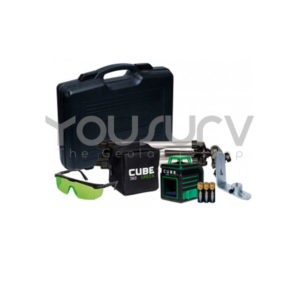 300,00€ IVA Escl.
Laser Level ADA CUBE 360 Green Professional Edition is a measurement equipment that will be appreciated by professional and private users due to its functions. Thanks to the special emitter the instrument projects 360 degrees horizontal green beam. It is ideal instrument during construction and repair...

This website uses cookies to improve your experience while you navigate through the website. Out of these, the cookies that are categorized as necessary are stored on your browser as they are essential for the working of basic functionalities of the website. We also use third-party cookies that help us analyze and understand how you use this website. These cookies will be stored in your browser only with your consent. You also have the option to opt-out of these cookies. But opting out of some of these cookies may affect your browsing experience.
Necessary Sempre abilitato
Necessary cookies are absolutely essential for the website to function properly. This category only includes cookies that ensures basic functionalities and security features of the website. These cookies do not store any personal information.
Non-necessary
Any cookies that may not be particularly necessary for the website to function and is used specifically to collect user personal data via analytics, ads, other embedded contents are termed as non-necessary cookies. It is mandatory to procure user consent prior to running these cookies on your website.
ACCETTA E SALVA